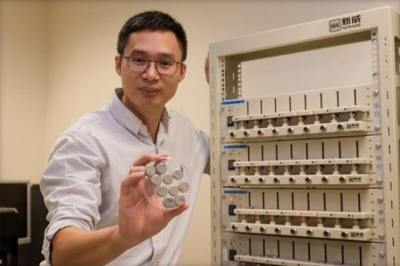 Scientists have developed a new battery that can be recharged up to 70 per cent in only 2 minutes. The battery will also have a longer lifespan of over 20 years. Expected to be the next big thing in battery technology, this breakthrough has a wide-ranging impact on many industries, especially for electric vehicles which are currently inhibited by long recharge times of over 4 hours and the limited lifespan of batteries.October 13, 2014 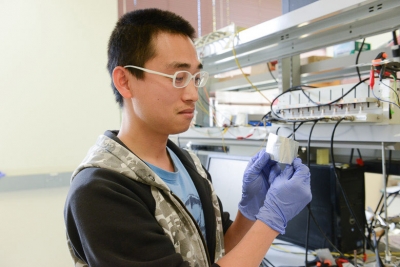 Scientists have invented the first high-performance aluminum battery that’s fast-charging, long-lasting and inexpensive. Researchers say the new technology could replace many lithium-ion and alkaline batteries in wide use today. 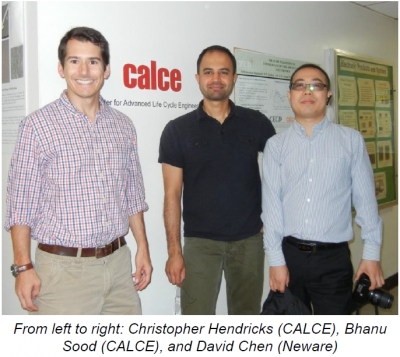